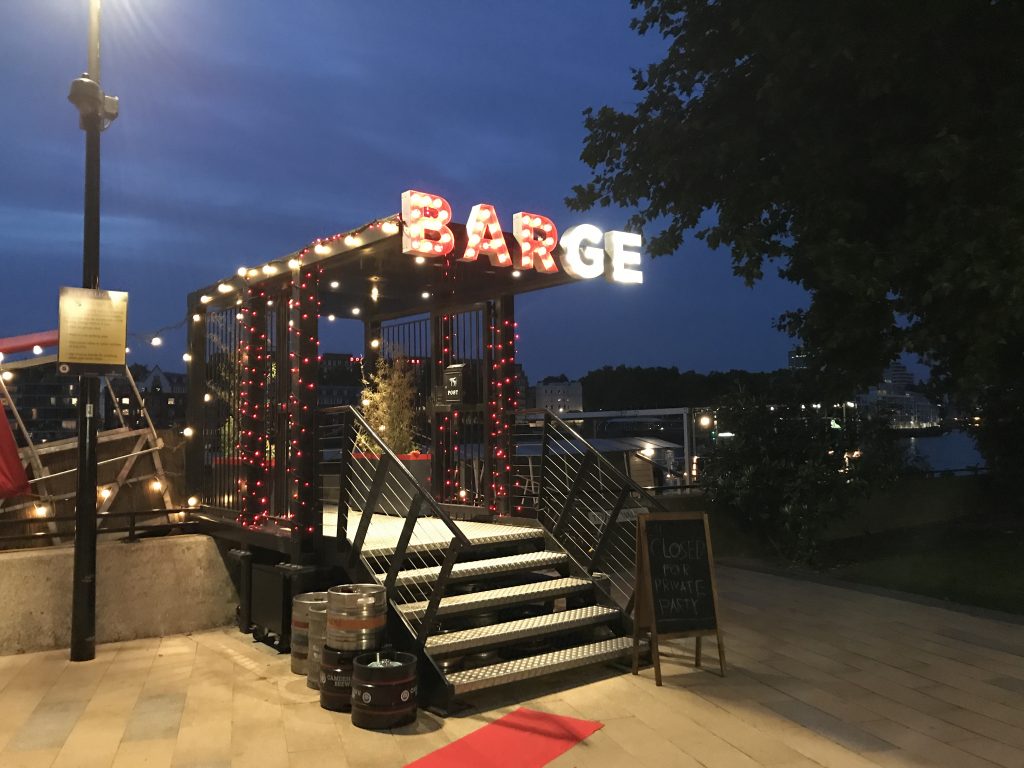 The evening event was held at Battersea Barge where all ticket proceeds and donations went to the four chosen hospices.

The night saw two magicians provide entertainment throughout the evening as well as music and a raffle, where prizes were donated from various local companies and huge retail giants such as Marks and Spencer and a grand total of £1,300 was raised.

Area Development Manager Jamie Groves said: “We are over the moon to have raised such a brilliant sum of money for charity.

“Even though the event was primarily organised to raise money, it was also to say thanks to the Funeral Partners’ staff for all their hard work and efforts on a day- to-day basis.

“It was great chance to meet some of our key influencers and community groups that we work with and continue to build on our relationships.”

Have you found what you are looking for today?